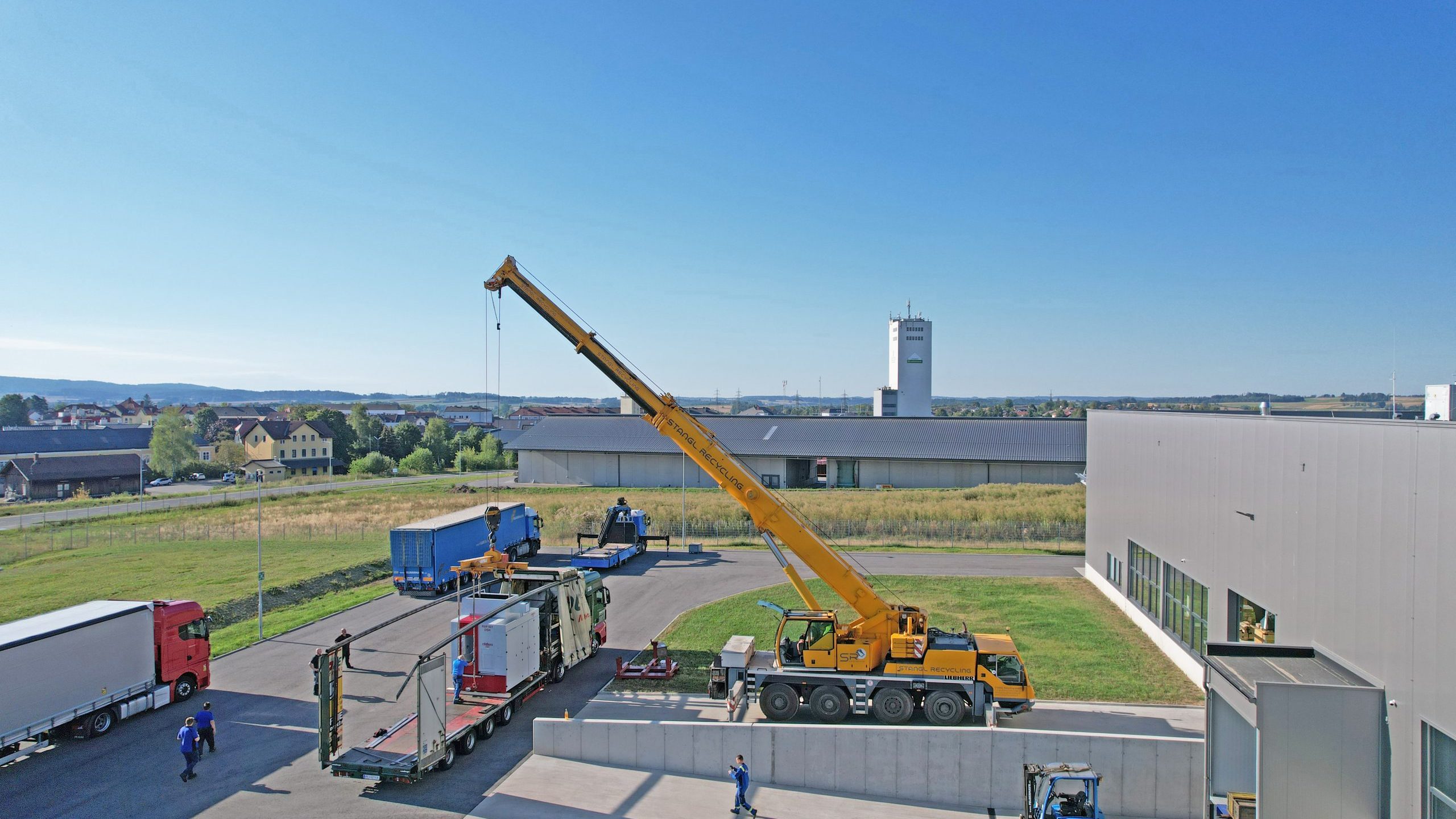 When the first plans were drawn up almost three years ago, it was already planned to build up the machine production in two steps. At the beginning ~ 6 million EUR and then – if the order situation and capacity utilisation are good – an expansion by another ~ 2 million EUR, delayed by one to two years. The fact that this expansion could be implemented and decided only a few months after the start of production due to the very good order situation is all the more positive.

The unanimous decision of all six shareholders once again underlines the belief and conviction of the entire team to be able to write a very successful history with VTW at the Waidhofen location.

Selection of the machines

Based on several parameters, such as sales forecasts, calculated production hours, current capacities per production technology, reliability and the possibility of purchasing services externally at a good price, a number of scenarios were simulated. These basically coincided with the original plans to expand the areas of eroding, wire cutting, milling and hard milling in terms of machines and, in some cases, personnel.

The machines increase our capacities significantly, which means we are also well equipped for larger moulds and projects and will realise competitive delivery times. The total investment, including accessories, amounts to about EUR 2 million. In order to be able to offer our apprentices the best possible training, we have also invested in machinery and equipment especially in this area.

Category: News21. September 2022
Go to Top
Privacy settings
In order to improve your user experience on our site, we use cookies that are technically necessary for the functionality of our website, but also cookies for analysis, marketing and tracking purposes. You can agree to the use of non-essential cookies by clicking on the "Accept all (incl. US)" button or decide otherwise by clicking on "Reject".

Note on the processing of your data collected on this website in the USA: By clicking on "Accept all (incl. US)", you also agree in accordance with the GDPR that your data will be processed in the USA. The USA is rated by the European Court of Justice as a country with an insufficient level of data protection according to EU standards. In particular, there is a risk that your data may be processed by US authorities for control and monitoring purposes, possibly without the possibility of legal remedies. If you click on "Reject", the transmission described above will not take place.

In our Privacy Policy and Cookie Policy we inform you about these tools and partners and explain exactly what a data transfer to the USA can mean. You can individually adjust or revoke your privacy settings at any time if you wish.
Manage options Manage services Manage vendors Read more about these purposes
Privacy settings
{title} {title} {title}